Presently the light increased and a moment later, to my delight, I came upon a flight of steps leading upward, at the top of which the brilliant light of the noonday sun shone through an opening in the ground.

Cautiously I crept up the stairway to the tunnel’s end, and peering out saw the broad plain of Phutra before me. The numerous lofty, granite towers which mark the several entrances to the subterranean city were all in front of me—behind, the plain stretched level and unbroken to the nearby foothills. I had come to the surface, then, beyond the city, and my chances for escape seemed much enhanced.

My first impulse was to await darkness before attempting to cross the plain, so deeply implanted are habits of thought; but of a sudden I recollected the perpetual noonday brilliance which envelopes Pellucidar, and with a smile I stepped forth into the day-light.

Rank grass, waist high, grows upon the plain of Phutra—the gorgeous flowering grass of the inner world, each particular blade of which is tipped with a tiny, five-pointed blossom—brilliant little stars of varying colors that twinkle in the green foliage to add still another charm to the weird, yet lovely, landscape.

But then the only aspect which attracted me was the distant hills in which I hoped to find sanctuary, and so I hastened on, trampling the myriad beauties beneath my hurrying feet. Perry says that the force of gravity is less upon the surface of the inner world than upon that of the outer. He explained it all to me once, but I was never particularly brilliant in such matters and so most of it has escaped me. As I recall it the difference is due in some part to the counter-attraction of that portion of the earth’s crust directly opposite the spot upon the face of Pellucidar at which one’s calculations are being made. Be that as it may, it always seemed to me that I moved with greater speed and agility within Pellucidar than upon the outer surface—there was a certain airy lightness of step that was most pleasing, and a feeling of bodily detachment which I can only compare with that occasionally experienced in dreams. 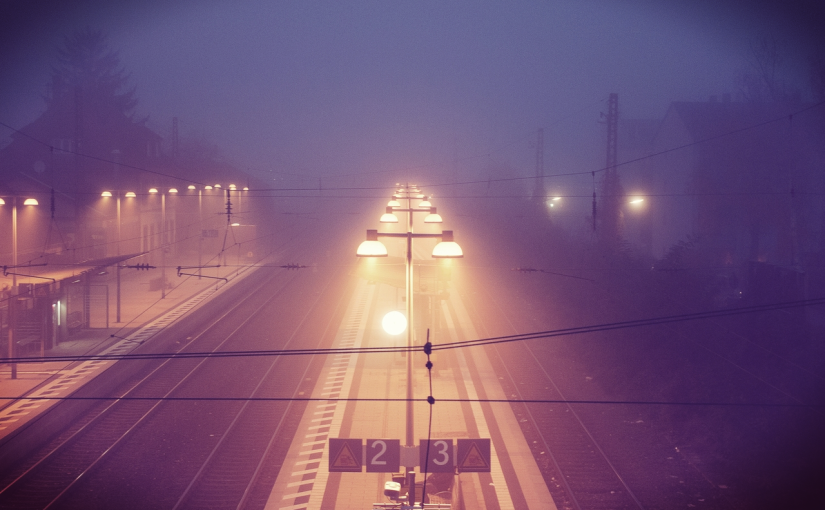 Natural as it is to be somewhat incredulous concerning the populousness of the more enormous creatures of the globe, yet what shall we say to Harto, the historian of Goa, when he tells us that at one hunting the King of Siam took 4,000 elephants; that in those regions elephants are numerous as droves of cattle in the temperate climes. And there seems no reason to doubt that if these elephants, which have now been hunted for thousands of years, by Semiramis, by Porus, by Hannibal, and by all the successive monarchs of the East—if they still survive there in great numbers, much more may the great whale outlast all hunting, since he has a pasture to expatiate in, which is precisely twice as large as all Asia, both Americas, Europe and Africa, New Holland, and all the Isles of the sea combined.

Moreover: we are to consider, that from the presumed great longevity of whales, their probably attaining the age of a century and more, therefore at any one period of time, several distinct adult generations must be contemporary. And what that is, we may soon gain some idea of, by imagining all the grave-yards, cemeteries, and family vaults of creation yielding up the live bodies of all the men, women, and children who were alive seventy-five years ago; and adding this countless host to the present human population of the globe.

Wherefore, for all these things, we account the whale immortal in his species, however perishable in his individuality. He swam the seas before the continents broke water; he once swam over the site of the Tuileries, and Windsor Castle, and the Kremlin. In Noah’s flood he despised Noah’s Ark; and if ever the world is to be again flooded, like the Netherlands, to kill off its rats, then the eternal whale will still survive, and rearing upon the topmost crest of the equatorial flood, spout his frothed defiance to the skies.

The precipitating manner in which Captain Ahab had quitted the Samuel Enderby of London, had not been unattended with some small violence to his own person. He had lighted with such energy upon a thwart of his boat that his ivory leg had received a half-splintering shock. And when after gaining his own deck, and his own pivot-hole there, he so vehemently wheeled round with an urgent command to the steersman (it was, as ever, something about his not steering inflexibly enough); then, the already shaken ivory received such an additional twist and wrench, that though it still remained entire, and to all appearances lusty, yet Ahab did not deem it entirely trustworthy.

And, indeed, it seemed small matter for wonder, that for all his pervading, mad recklessness, Ahab did at times give careful heed to the condition of that dead bone upon which he partly stood. For it had not been very long prior to the Pequod’s sailing from Nantucket, that he had been found one night lying prone upon the ground, and insensible; by some unknown, and seemingly inexplicable, unimaginable casualty, his ivory limb having been so violently displaced, that it had stake-wise smitten, and all but pierced his groin; nor was it without extreme difficulty that the agonizing wound was entirely cured.

Nor, at the time, had it failed to enter his monomaniac mind, that all the anguish of that then present suffering was but the direct issue of a former woe; and he too plainly seemed to see, that as the most poisonous reptile of the marsh perpetuates his kind as inevitably as the sweetest songster of the grove; so, equally with every felicity, all miserable events do naturally beget their like. Yea, more than equally, thought Ahab; since both the ancestry and posterity of Grief go further than the ancestry and posterity of Joy. For, not to hint of this: that it is an inference from certain canonic teachings, that while some natural enjoyments here shall have no children born to them for the other world, but, on the contrary, shall be followed by the joy-childlessness of all hell’s despair; whereas, some guilty mortal miseries shall still fertilely beget to themselves an eternally progressive progeny of griefs beyond the grave; not at all to hint of this, there still seems an inequality in the deeper analysis of the thing. For, thought Ahab, while even the highest earthly felicities ever have a certain unsignifying pettiness lurking in them, but, at bottom, all heartwoes, a mystic significance, and, in some men, an archangelic grandeur; so do their diligent tracings-out not belie the obvious deduction. To trail the genealogies of these high mortal miseries, carries us at last among the sourceless primogenitures of the gods; so that, in the face of all the glad, hay-making suns, and soft cymballing, round harvest-moons, we must needs give in to this: that the gods themselves are not for ever glad. The ineffaceable, sad birth-mark in the brow of man, is but the stamp of sorrow in the signers. 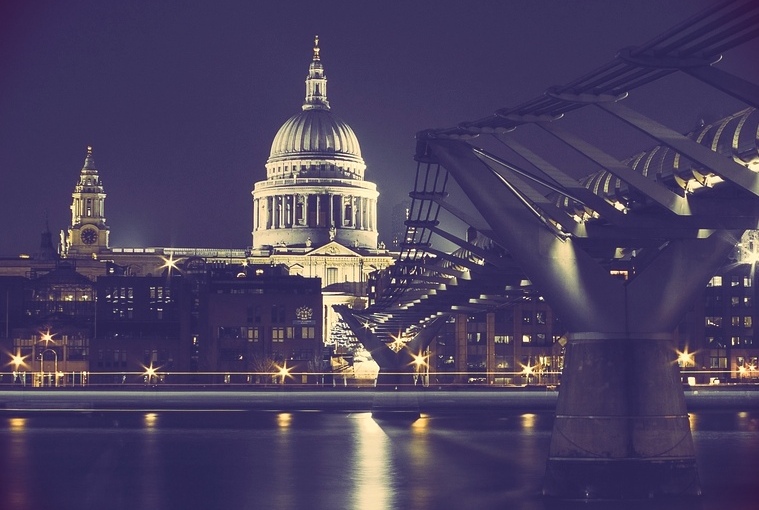